The Texas City High School Administration is proud to serve the community of Texas City. With over 120 years of combined experience, our administrators are passionate about students achieving success in school. Each of our administrators have dedicated their careers to helping students accomplish their goals by setting high standards and expectations.

Please contact your child's assigned principal if you ever have a concern that they can help you with. Their contact information can be found in the tabs below. 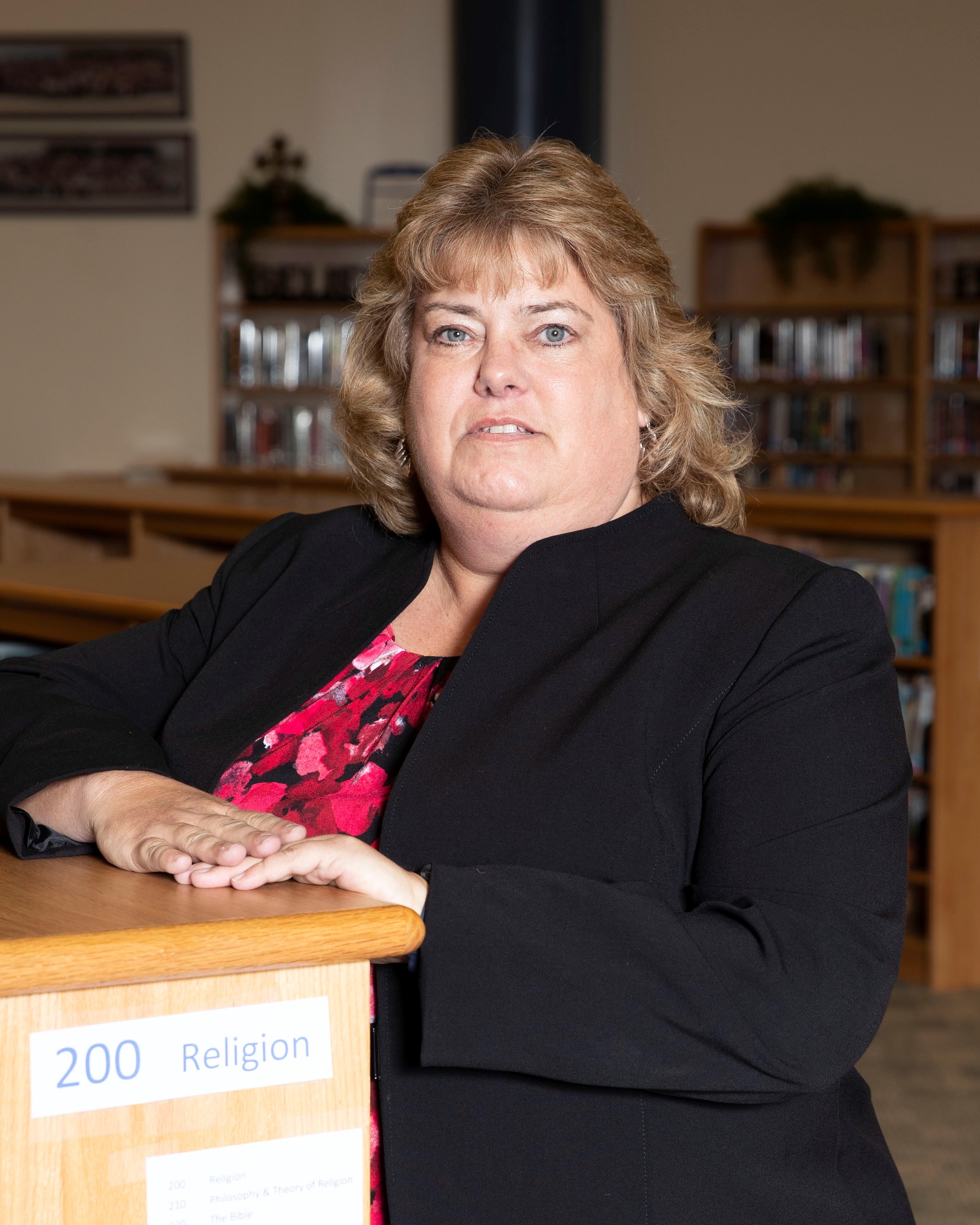 My goal is to help teachers reach their maximum potential as an educator. I do this by providing support in the areas of planning, classroom management and needed resources. As an administrator my door is always open to help you make our students successful in your area of academics and extra-curricular activities. I want you to be successful because it makes me successful.

My goal is to prepare students to become productive community members. I do this by being a role model first. I try to instill in our students the need to be to class on time, prepared and ready to learn. I work with student to overcome adversity in their personal lives and focus on education. I work with students to set goals for post-secondary education or the work force. Successful students ensure a world with a future.

I graduated from Weimar High School located in Weimar, Texas. I attended Southwest Texas State University where I received a B.S.in Agriculture Management and Production with a teaching certificate. I was then hired by TCISD to teach Agriculture and Biology classes at Texas City High School. After one year with the district I taught a full schedule of Agriculture classes. I also supervised the Texas City FFA Chapter. I attended the University of Houston-Clear Lake and received my M.S. in Educational Management. After 15 years in the classroom I became an Assistant Principal at Blocker Middle School. I worked with the 7th grade for 6 years and then transferred to the High School campus as an Assistant Principal in 2013. 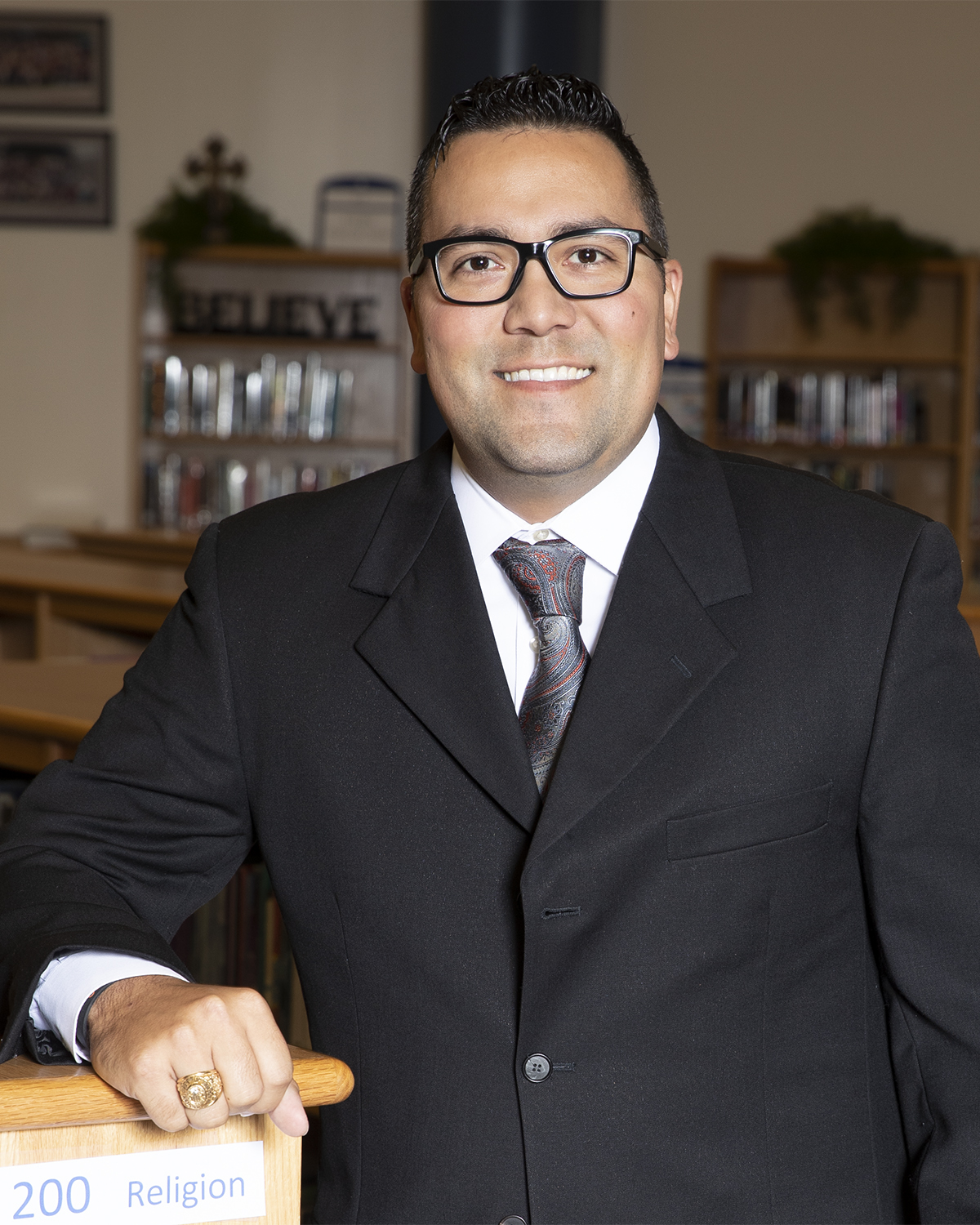 David Graham is currently in his 16th year of education with 11 of those years spent in secondary education. Mr. Graham earned his B.S. in Health/Physical Education and his M.Ed. in Curriculum and Instruction both from the University of Houston. Mr. Graham and his wife, Kali, have been together for over 10 years, married for 4 and have a son, Braxton, who is 13 months old and loves the Houston Astros!

Mr. Graham began his teaching career in Clear Creek ISD where he oversaw his campus behavior program while coaching middle school athletics. From there, Mr. Graham moved to Galveston ISD where he became the middle school athletic coordinator who oversaw 3 middle school campus athletic programs. Mr. Graham was named the boys basketball head assistant coach in 2012 at Ball High School and taught physical education, health, and assisted as the physical education coordinator for the district. Mr. Graham came to Texas City ISD in the summer of 2018 where he once again oversaw his campus behavior program at Texas City HS, coached basketball and was named administrative intern for the 2018-2019 school year. Mr. Graham was most recently named Assistant Principal over the 2019 summer and is looking forward to a great year at TCHS!

Mr. Graham enjoys when his students, teachers, and peers are successful and knows that all things are possible though positive communication and great teamwork! Mr. Graham believes that if your students will: 1. Show up on time, everyday 2. Behave in the classroom and the community 3. Try to do the best you possibly can at everything you do; your student will do things to make all of us proud!

“Success is peace of mind which is a direct result of the self-satisfaction in knowing you did your best to become the best you are capable of becoming.” 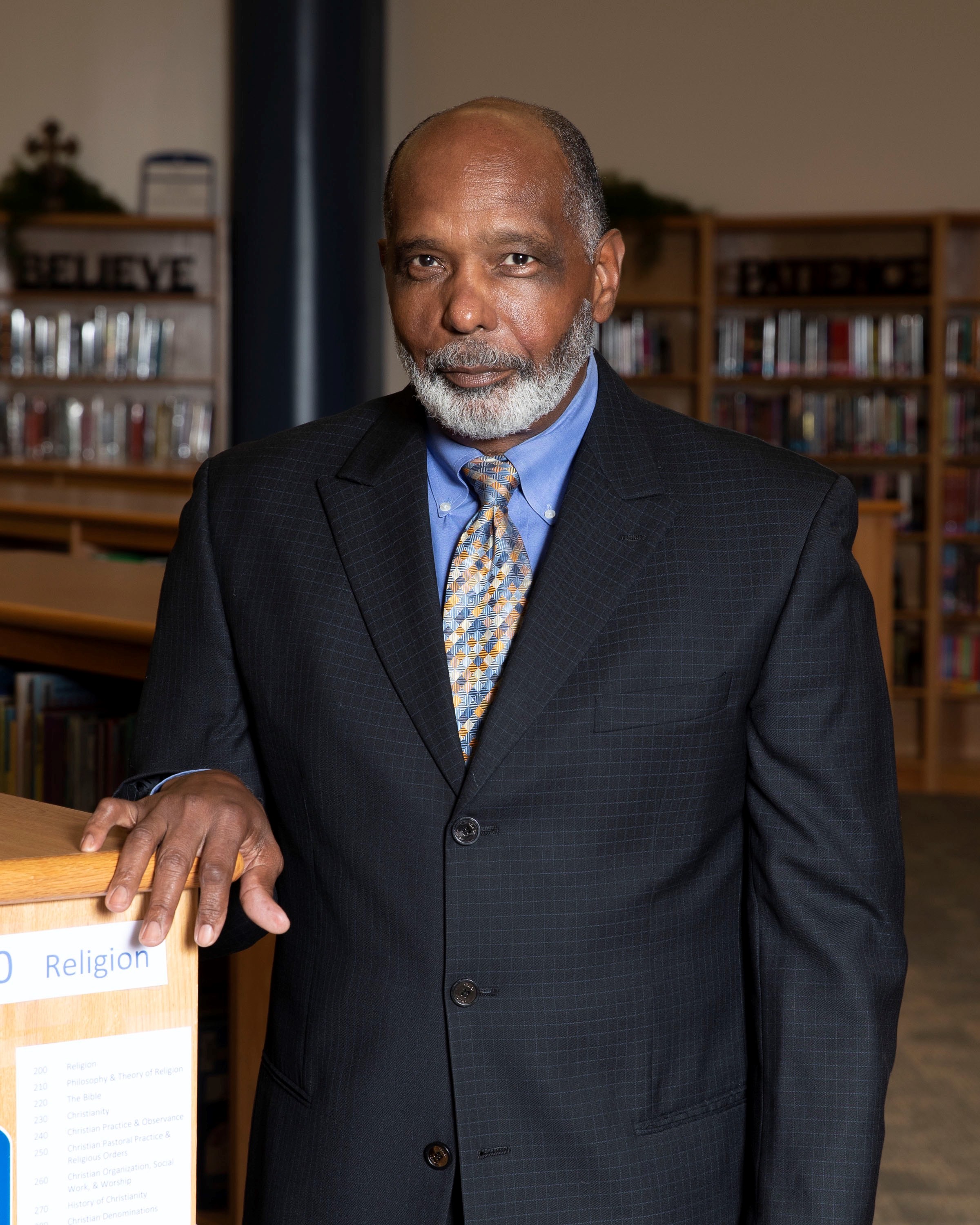 My goal is to help maximize teacher effectiveness through the use of time, collaborative planning, providing resources and the opportunity to reflect. As an administrator, we want instructional strategies that will work in the classroom which will inspire and motivate student engagement and learning. An atmosphere of cooperation and support will be provided.

My goal is to make sure students are prepared for the next step. This will begin with students coming to school daily, to be on time for class, and follow the campus and classroom expectations.

In addition, students must begin planning for post high school. We want all of our students be successful and graduate from high school as well as be on a path toward being an independent person. We are here to help you with this endeavor.

I graduated from Brenham High School, attended Blinn Junior College and received an associate degree and transferred to Sam Houston State University where I received my BAT in Government, Physical Education and an endorsement in Drivers Education. I completed my master program at Prairie View A & M University as well as certification in Mid-Management and Superintendent.

Kyle Taylor is currently in his eighteenth year of education. He began his teaching career in Houston Independent School District (ISD) as a P.E. teacher and coach at Sharpstown Middle School. He also taught Mathematics before moving north to Spring. He taught CTE Technology classes at Claughton Middle School for a couple of years before becoming an Administrative Intern for Dekaney High School. After four years he became the District Data Coordinator for Spring ISD. Kyle has taught Engineering and opened the Robotics at Wunderlich Intermediate for Klein ISD. He has also been the Database Technology Specialist for Traverse City Area Public Schools(TCAPS) in Traverse City, Michigan where he trained the Principals and District Administrators on how to utilize data in decision-making, and Performance Management meetings. Last year he joined the Texas City High School family as a Business Teacher teaching Business Information Management(BIM) and Business Marketing and Finance.

He obtained his bachelor’s degree in Kinesiology from Sam Houston State University in 2002. He received his master’s degree in Educational Administration in 2008. Mr. Taylor is passionate about student success and working together as a team with all parties involved.

At Texas City High School, our administrative assistants are an intricate part of our success. They are the face for each grade-level office and they know all of our students by name. We are so grateful to have an amazing team! 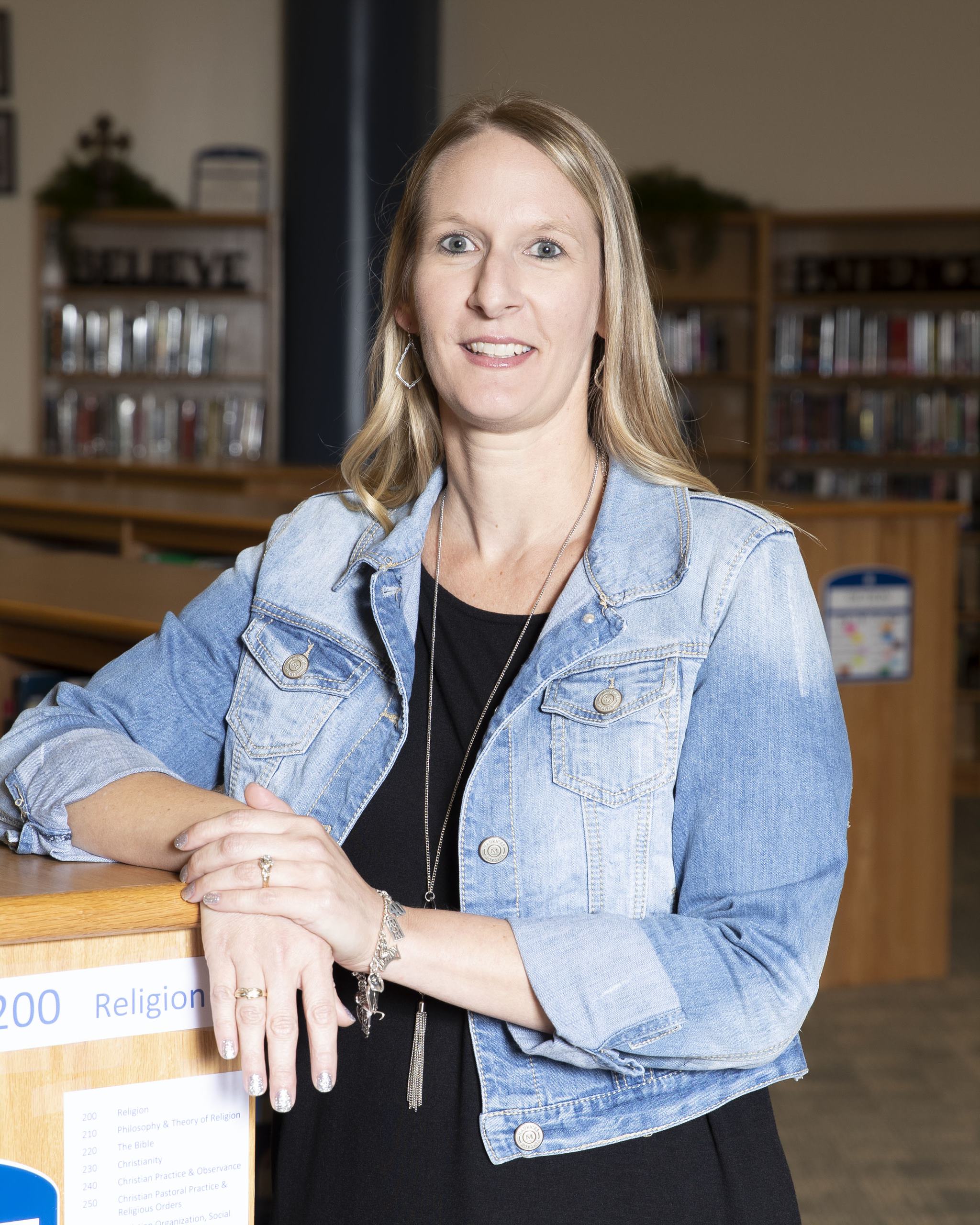 Secretary to Dean of Instruction 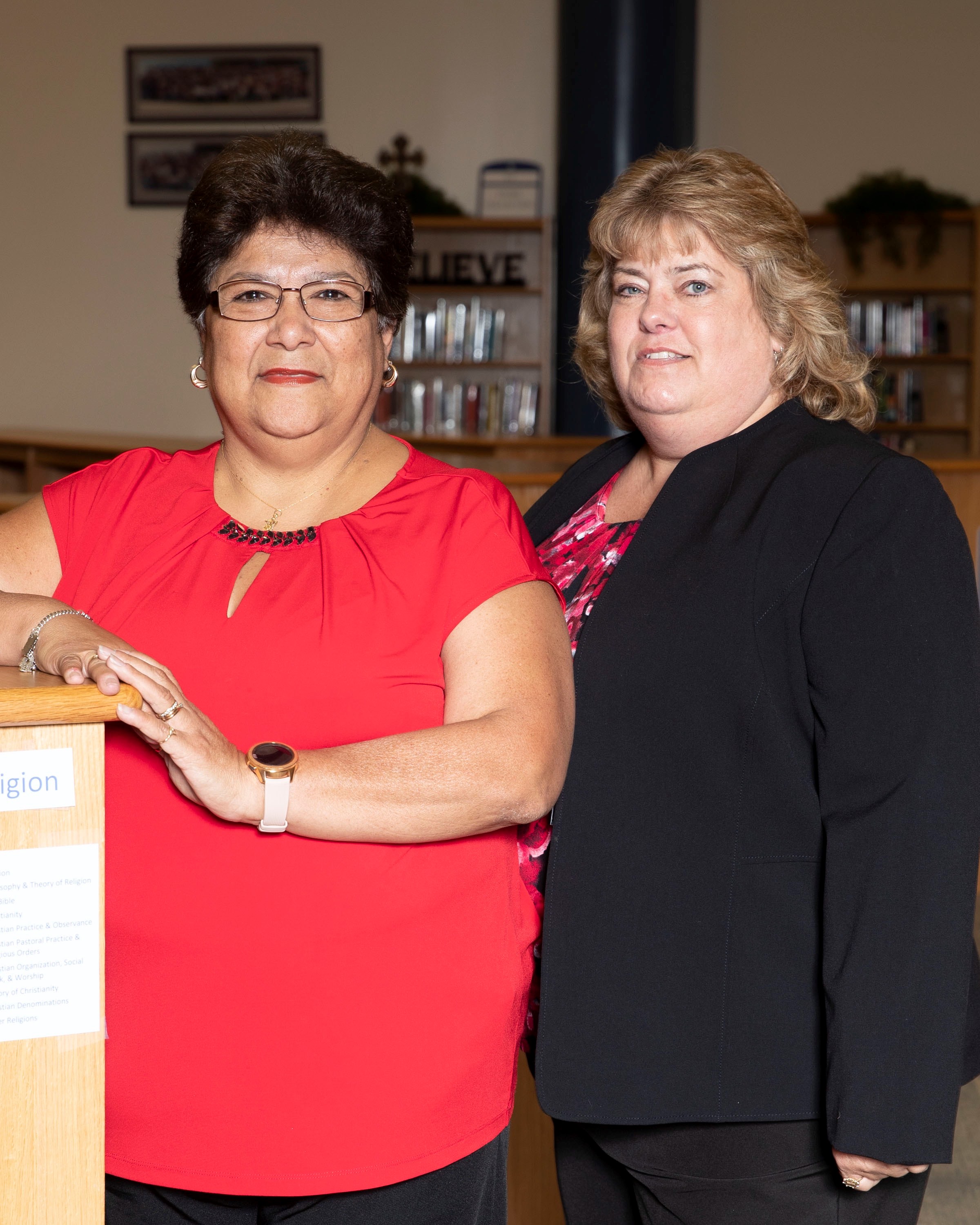