Annual Elections are traditionally held in May, in accordance with the Texas Elections Code.

Each citizen casts a ballot for one candidate representing his or her section of the district.

All citizens may vote for the at-large position.

Trustees are elected for 3-year terms on a rotating basis.

Board officers are elected by its membership to serve one-year terms.

Vacancies may be temporarily filled by appointment until the next regular election.

The seven trustees of the Texas City Independent School District are elected under and serve as single-member representatives of the district in which they reside. 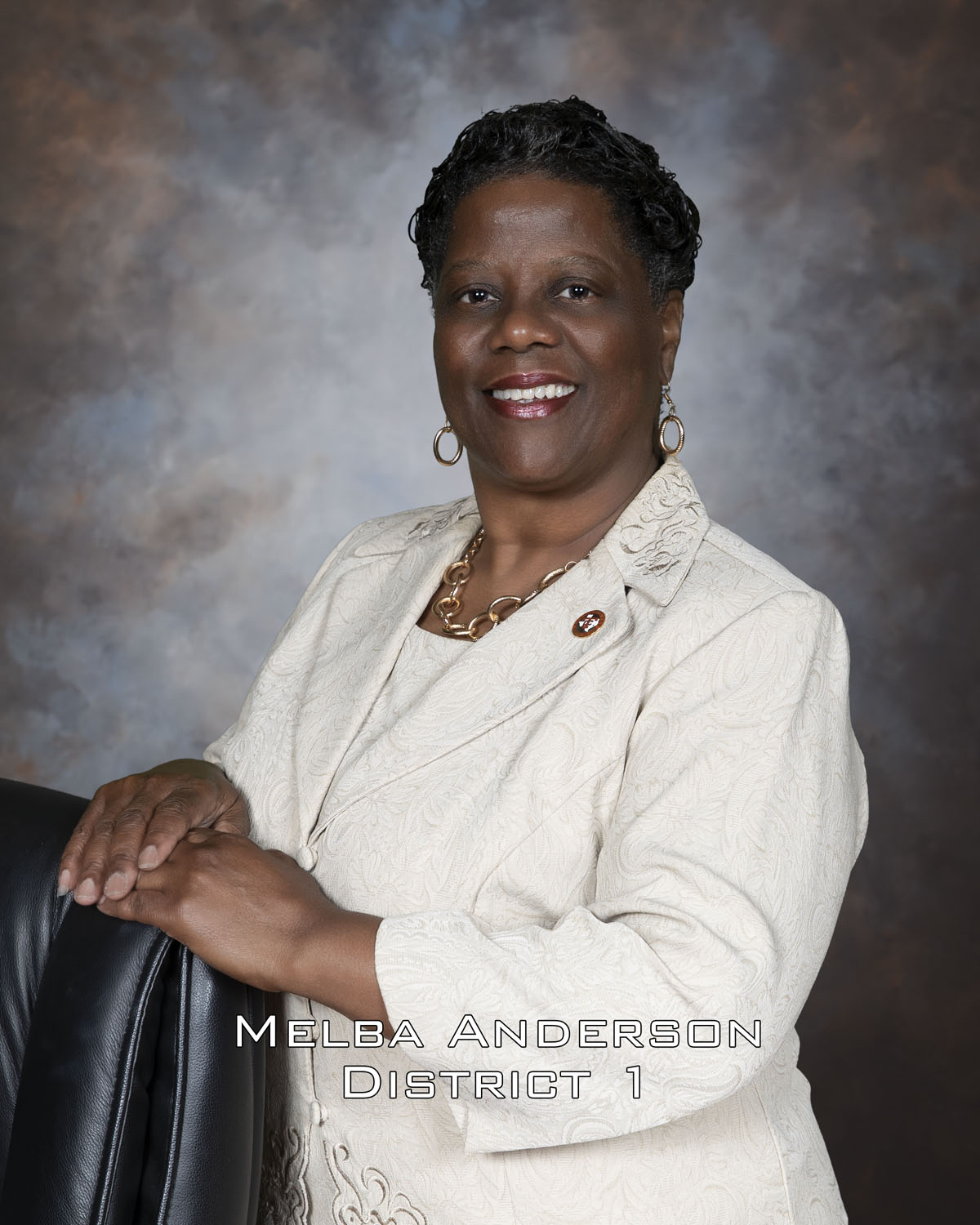 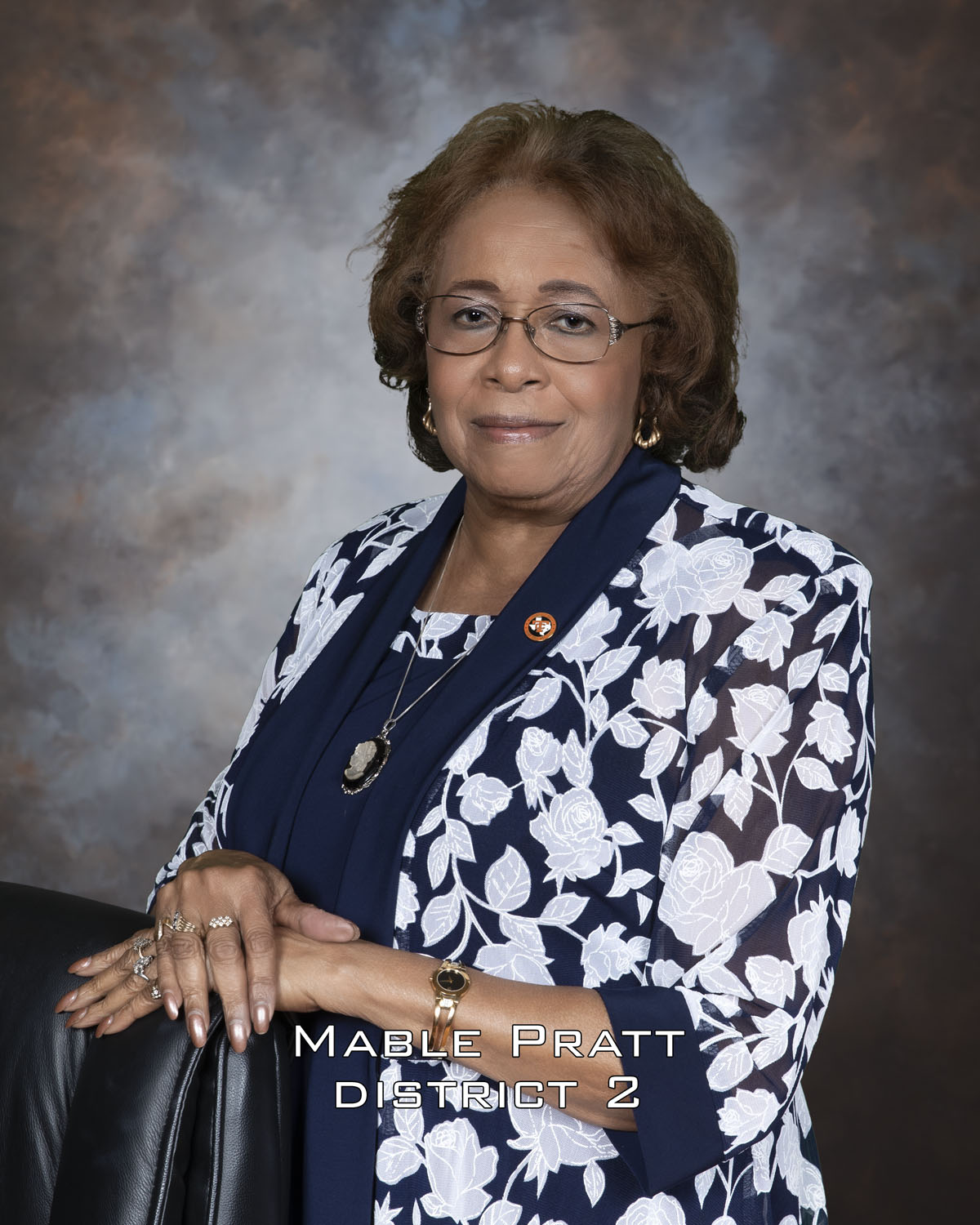 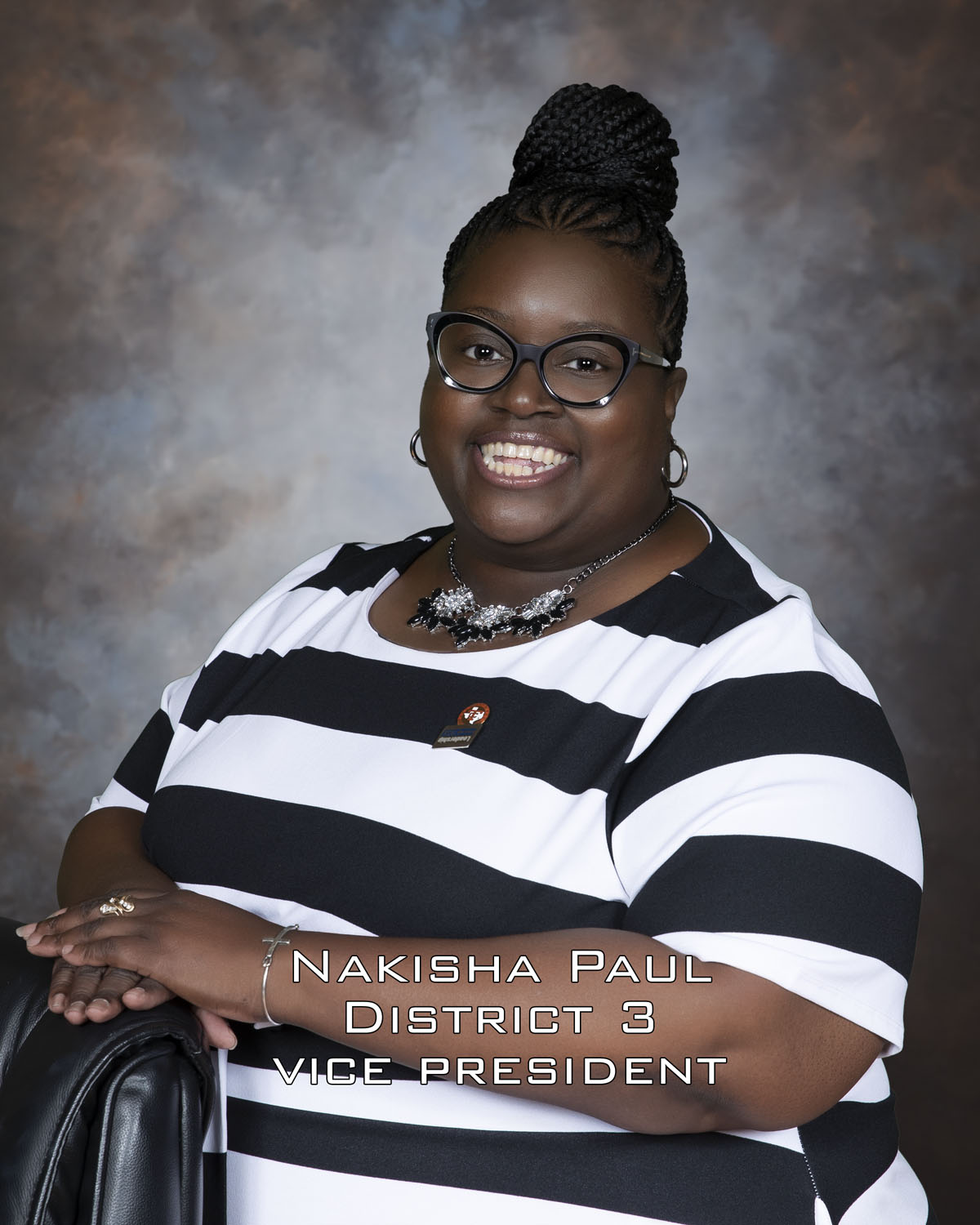 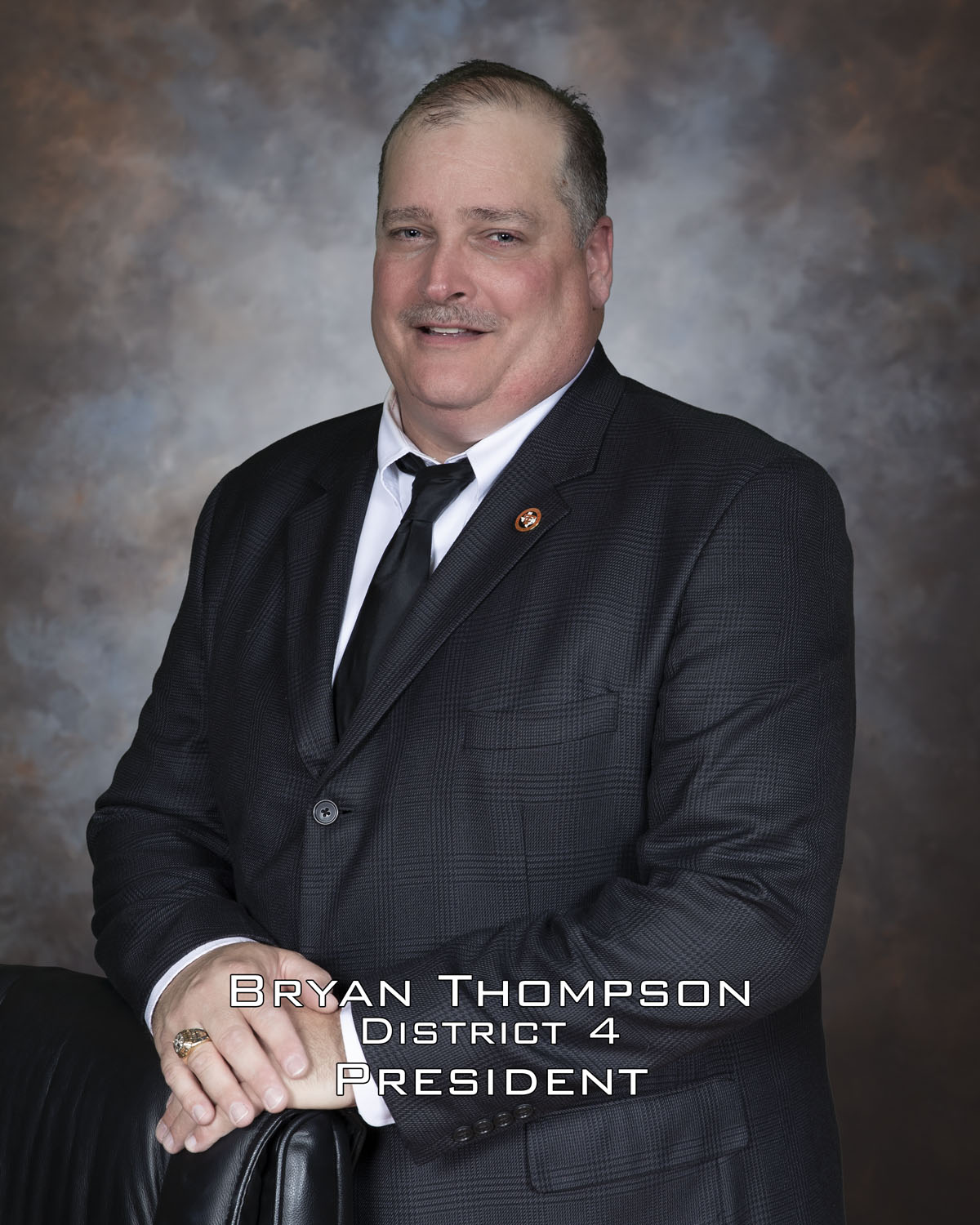 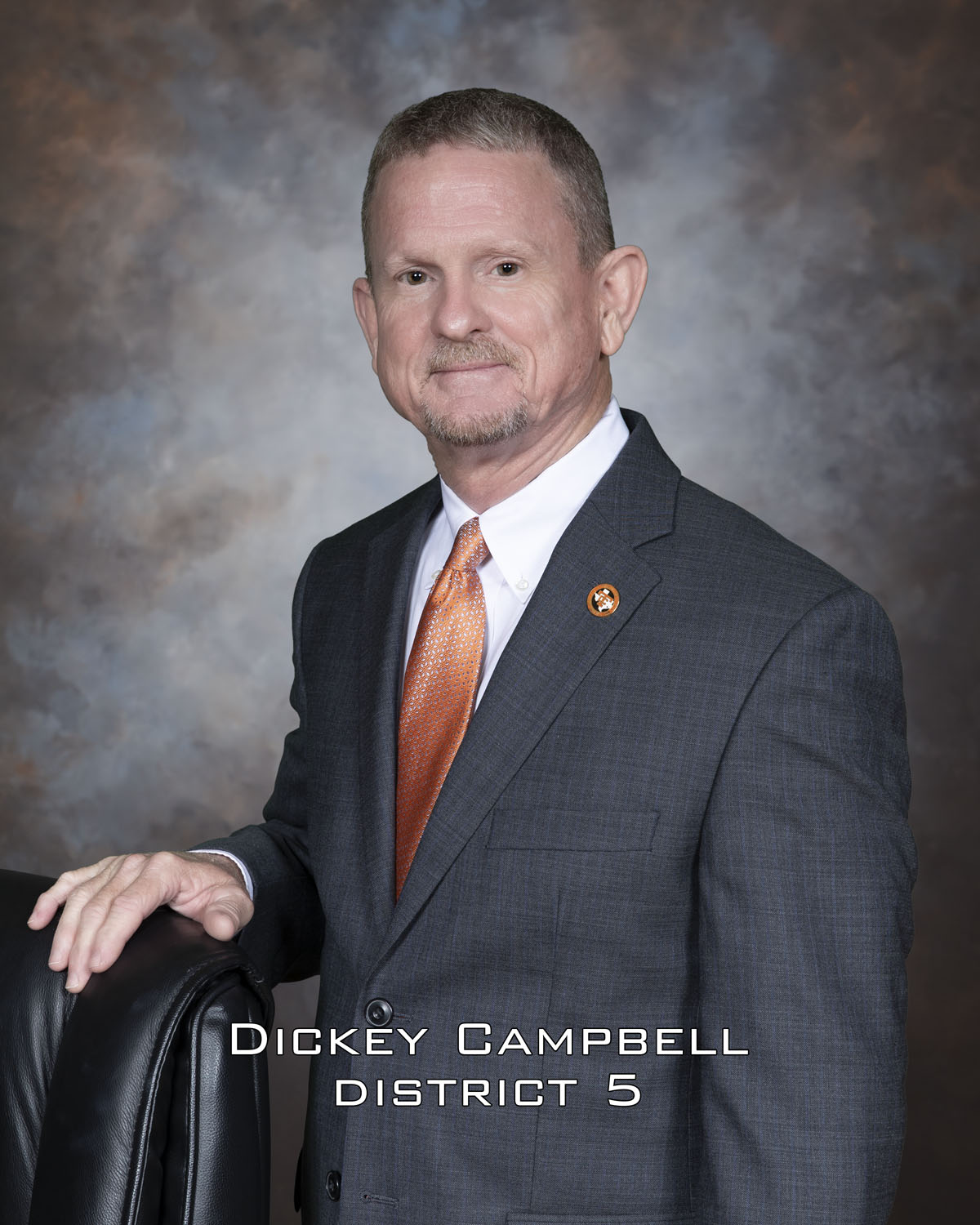 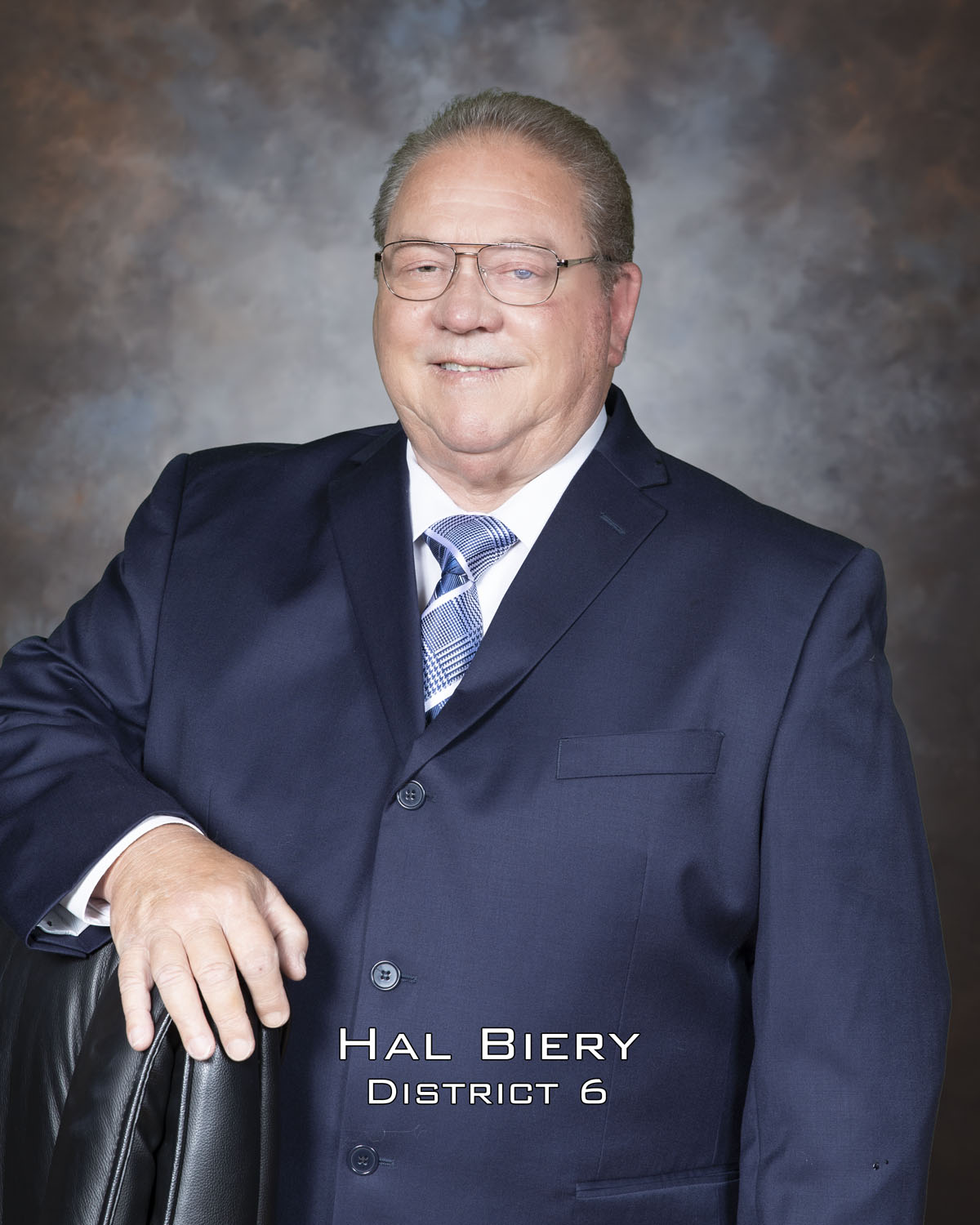 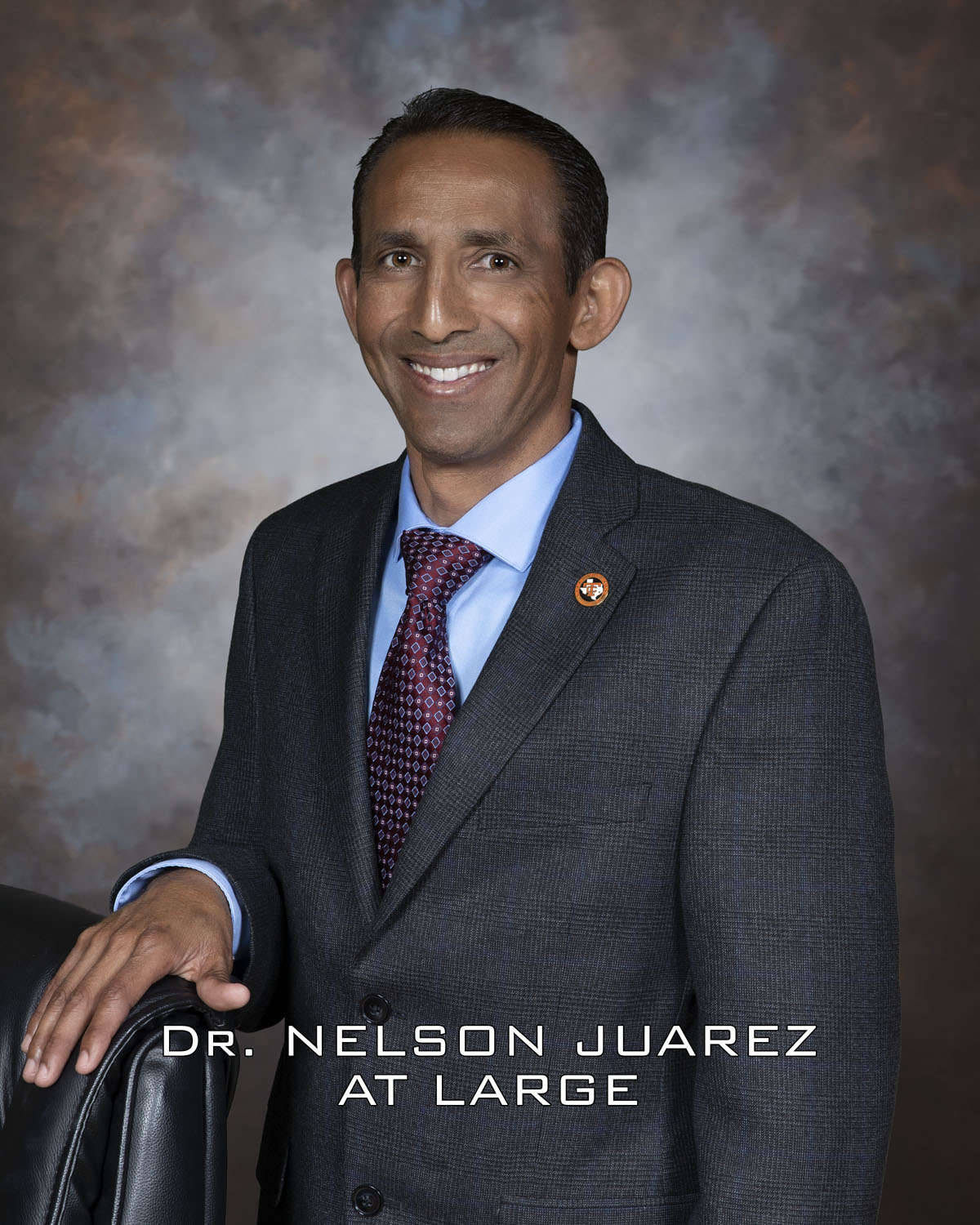 Regular meetings are scheduled on the second Tuesday of each month and are held in the board room of the Simpson Education Support Center, 1700 Ninth Avenue N. in Texas City.

Board meetings begin at 6:30 p.m. unless otherwise designated. When necessary, the Board schedules other public meetings - special meetings, emergency meetings, study sessions or work sessions - to conduct additional business and for in-depth study of programs and issues.