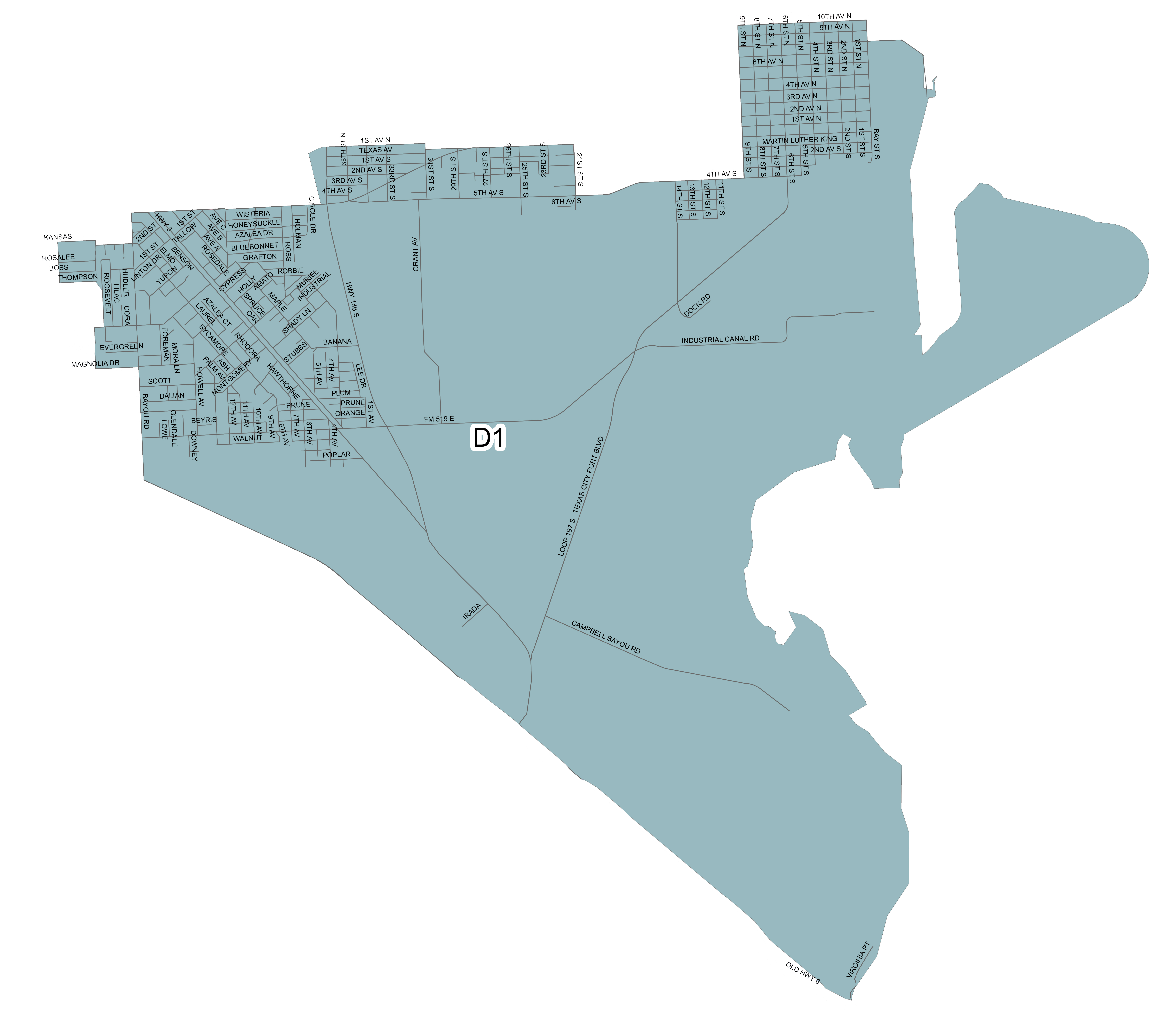 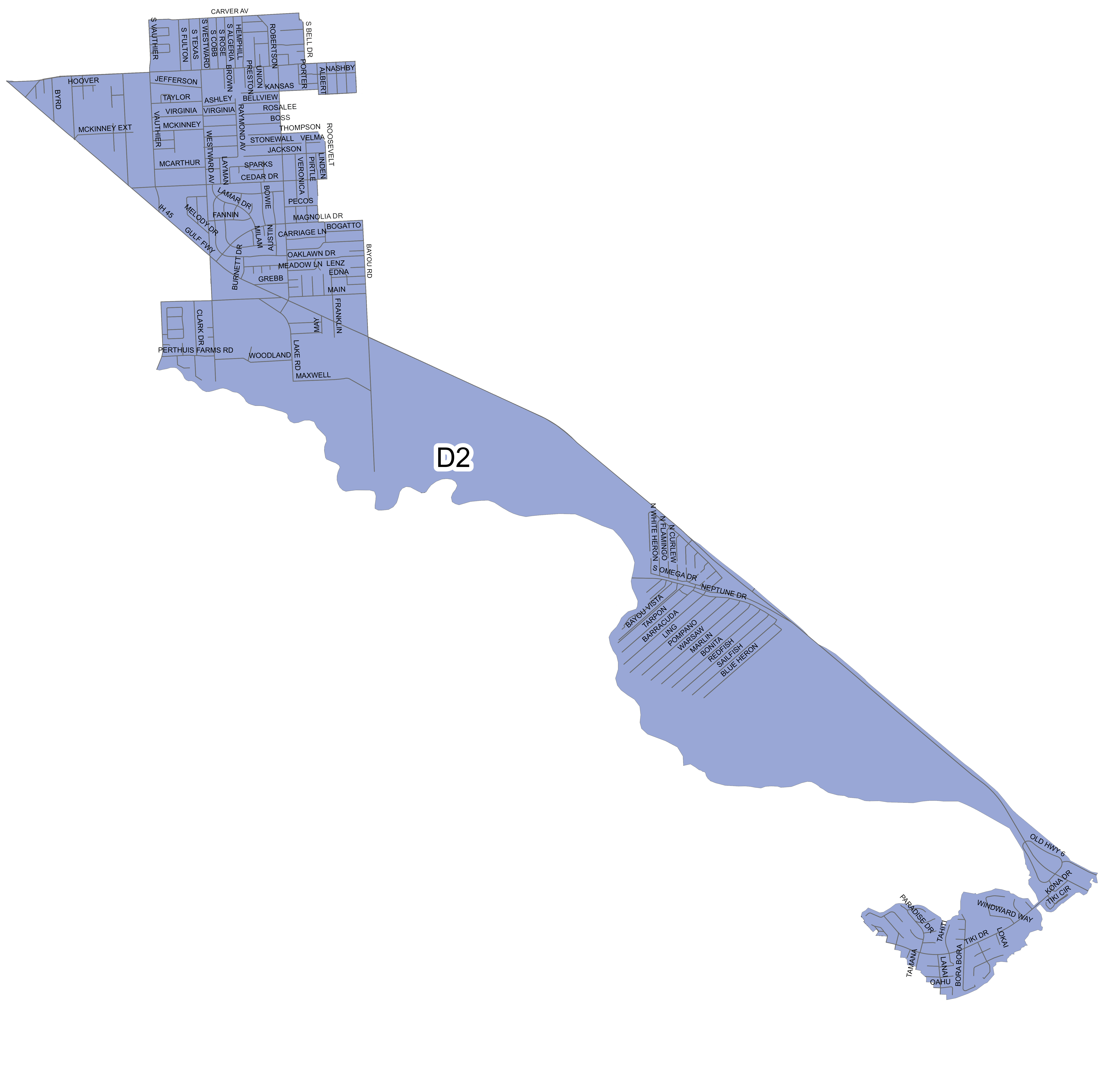 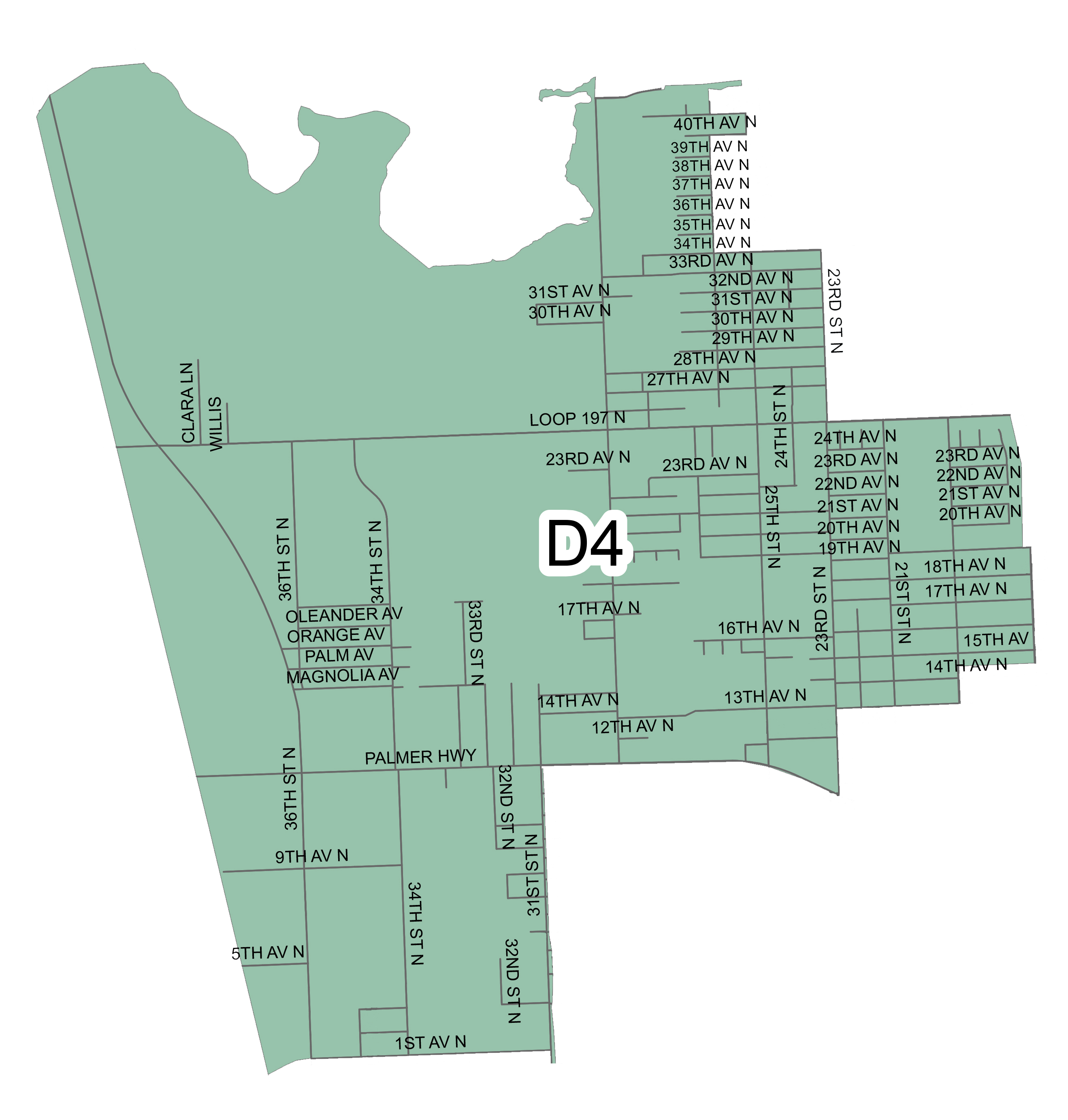 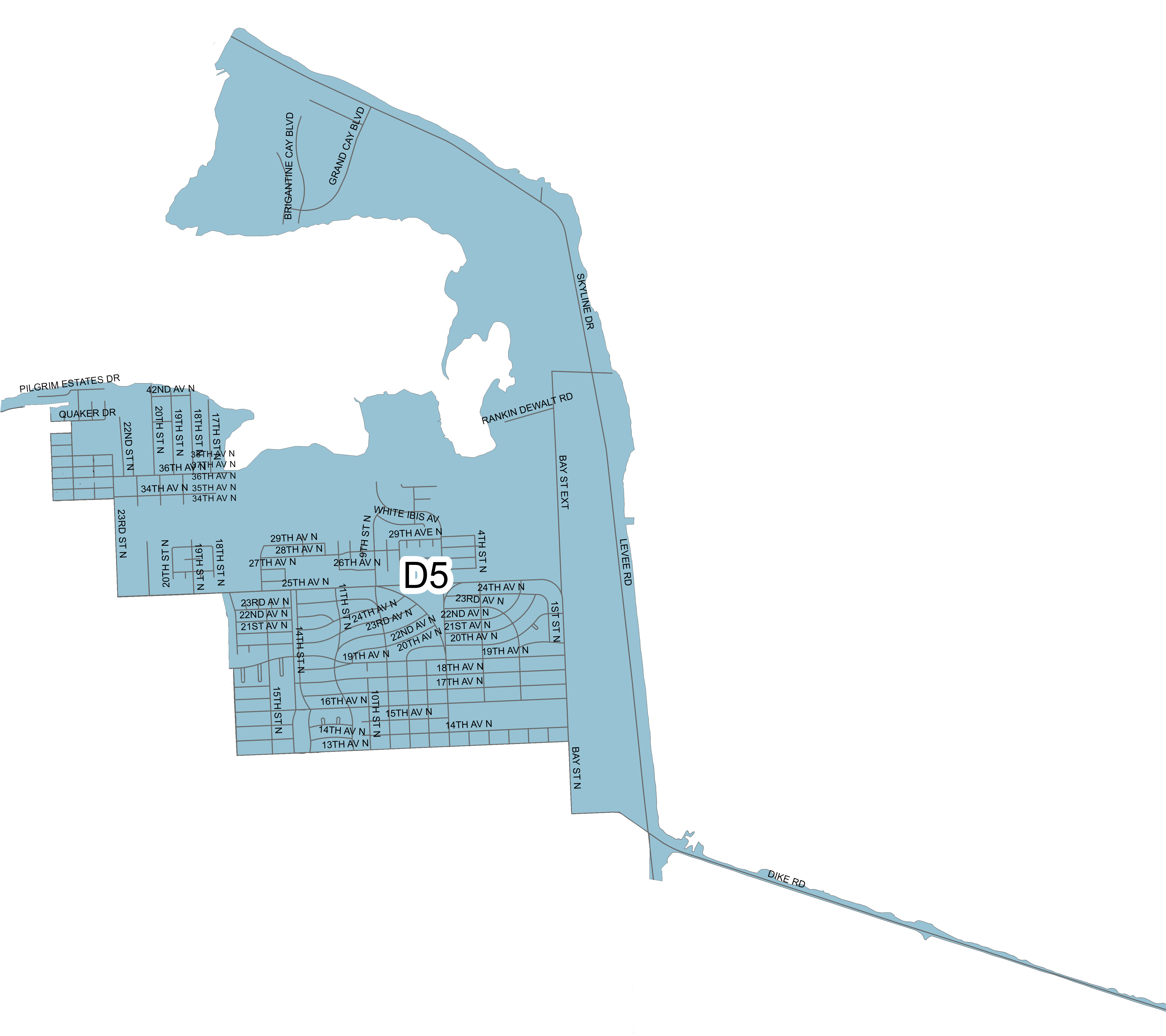 The Texas City ISD Board of Trustees appointed Mable Pratt to represent District 2 to the board until the May 2017 election.

Trustees wanted to approve the new boundaries first before appointing a person to fill District 2 so that a citizen from the former La Marque ISD can have representation on the board as early as possible.

Mrs. Pratt was appointed and sworn in on December 13, 2016. She took office immediately.

The Texas City ISD Board of Trustees held a Public Hearing on the TCISD Proposed Redistricting Map and Transition Plan on Tuesday, October 25, 2016, at 6:30 p.m. in the Simpson Education Support Center.

Due to the annexation of La Marque ISD into Texas City ISD, it was necessary to redraw the map for single member districts for school board trustee positions. Based on interest raised during the hearing, the Board extended the public comment period through Friday, October 28th at 4:00 p.m. The Board did not receive any formal written public comments by October 28th, yet still asked its demographer to prepare an additional map for consideration by the subcommittee incorporating the verbal comments made during the public hearing.

The Board subcommittee met on Monday, October 31, 2016 to review the additional map. Because the plan did not meet the ten percent variance requirement between the most and least populous districts (the variance under the plan was 18.84%), the committee ultimately had to reject the plan.